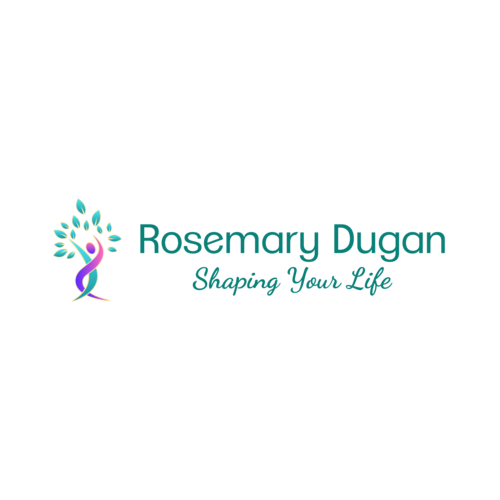 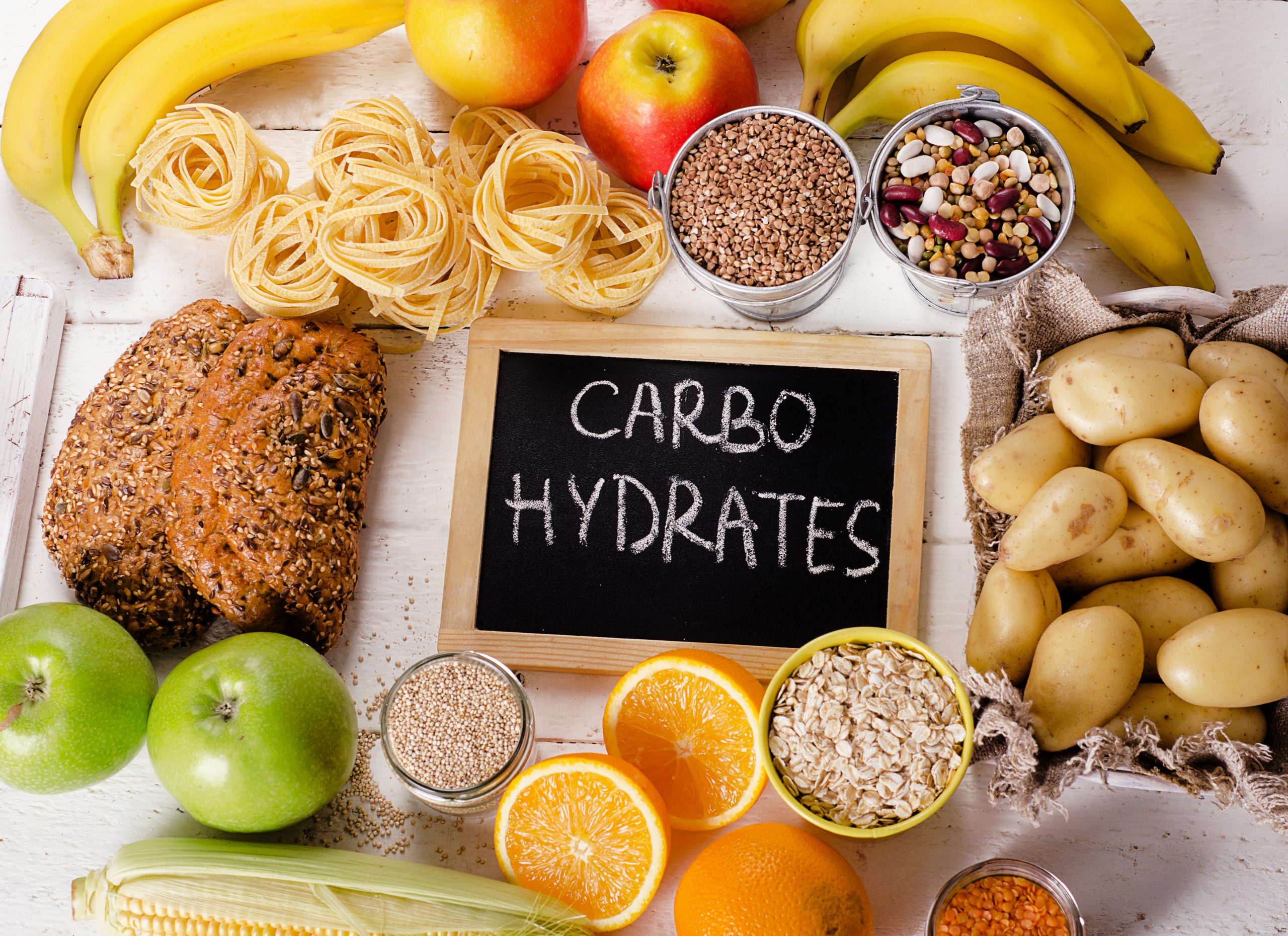 Arguments surrounding carbs and their role in optimal health have dominated discussions of the human diet for nearly 5 decades.

Mainstream diet fads and recommendations have continued to change rapidly year after year.

At the same time, researchers continue to discover new information about how your body digests and responds to carbs.

Therefore, you may still be wondering how to include carbs in a healthy diet, or what makes some carbs so hard to say no to at times.

This article reviews the current research on whether carbs are addictive, and what that means for their role in the human diet.

Carbohydrates are one of the main macronutrients your body needs.

In fact, of all the macronutrients, carbs are arguably the most important source of energy for your body’s cells, tissues, and organs. Not only do carbs produce energy, but they also help store it.

When you think of carbs, often the first types of foods that come to mind are refined carbs like cakes, cookies, pastries, white bread, pasta, and rice.

However, many healthy foods are also carbs, such as fruits, vegetables, legumes, and whole-grain breads, pasta, and rice.

Carbs are one of the main macronutrients required by your body. They’re needed for many functions, including producing and storing energy.

You may have noticed that it can be hard to resist junk food at times, especially carbs that are high in refined sugar, salt, and fat.

Many people have wondered if this is a matter of willpower, behavioural or psychological traits, or even brain chemistry.

Some people have even begun to question whether carbs could be addictive in the same way that other substances or behaviours can be.

One major study revealed strong evidence that high-carb meals stimulate regions of the brain that are associated with cravings and rewards.

This study found that men with obesity or excess weight displayed higher brain activity and greater reported hunger after eating a high-GI meal, compared with a low-GI meal.

This suggests that a person’s urge for refined carbs could have much more to do with brain chemistry than initially believed.

Additional research has continued to support these findings.

The case for addictive carbs

Some researchers have gone so far as to suggest that refined carbs in the form of fructose have addictive properties that closely resemble those of alcohol. Fructose is a simple sugar found in fruits, vegetables, and honey.

These scientists found that, like alcohol, fructose promotes insulin resistance, abnormal fat levels in your blood, and liver inflammation. Plus, it stimulates your brain’s reward pathways.

This pathway triggers appetite and influences food intake through a system of pleasure and reward rather than being based on true physical hunger or actual energy needs.

Not only do insulin resistance, inflammation, and abnormal fat levels increase your risk of chronic disease, but repeated stimulation of the hedonic pathway may reset the level of fat mass your body wants to preserve, contributing to increased body weight.

High-GI carbs that promote rapid changes to insulin and blood sugar levels also appear to affect dopamine levels. Dopamine is a neurotransmitter in your brain that sends messages between cells and influences the way you feel pleasure, reward, and even motivation.

Furthermore, some research in rats shows that continually feeding them sugar may produce behaviours that closely resemble the dependency often seen with drug abuse.

A second study used a similar model, allowing rat’s periodic access to a 10% sugar solution and a chow food mix followed by a period of fasting. During and after the fast, the rats displayed anxiety-like behaviours and a reduction in dopamine.

It’s important to note that most of the experimental research conducted thus far on carbs and addiction has taken place in animals. Therefore, additional and more rigorous human studies are needed.

In one study, women ages 18 to 45 who were prone to emotional eating episodes were more likely to choose a carb-rich drink over a protein-rich one after being induced into a low mood — even when unaware of which drink was which.

The connection between carb-rich foods and mood is just one theory as to carbs may sometimes be addictive.

Some evidence suggests that high-carbs meals may stimulate different types of brain activity than low-carb meals. Particularly, carbs appear to affect the areas of the brain related to pleasure and reward.

Which carbs are most addictive?

In 2015, researchers from the University of Michigan and the New York Obesity Research Center used the YFAS scale to measure addiction-like eating behaviours in students. They concluded high-GI, high fat, and processed foods were most associated with food addiction.

The chart below shows some of the most problematic foods for addictive eating and their glycaemic load (GL).

next
10 Ways to Combat Fatigue and Increase Your Vitality

Visit us on social networks:

Visit us on social networks: 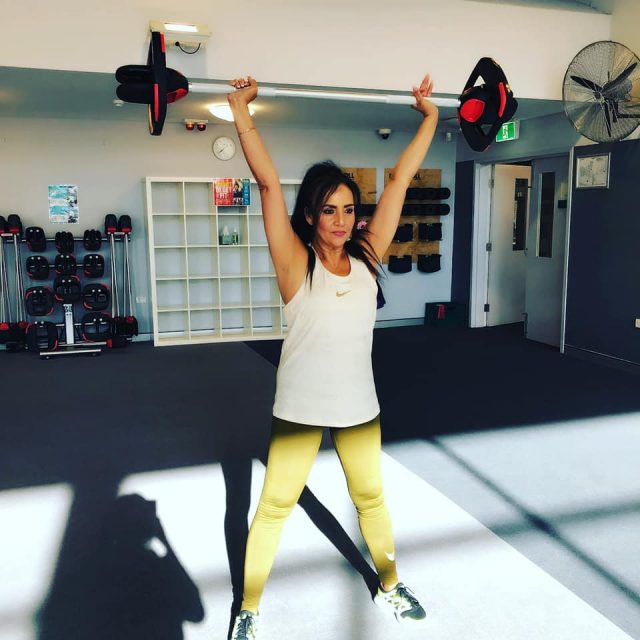 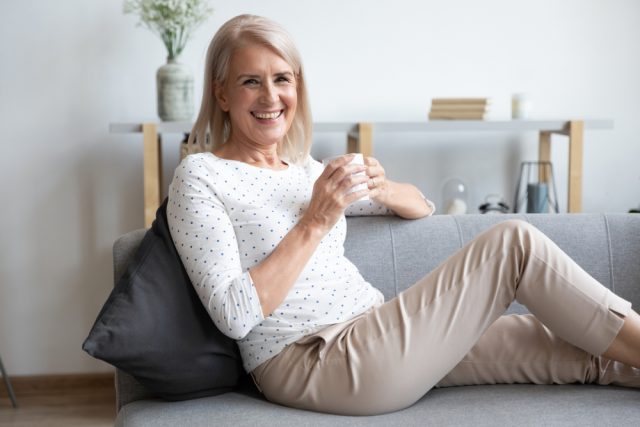 10 Ways to Combat Fatigue and Increase Your Vitality 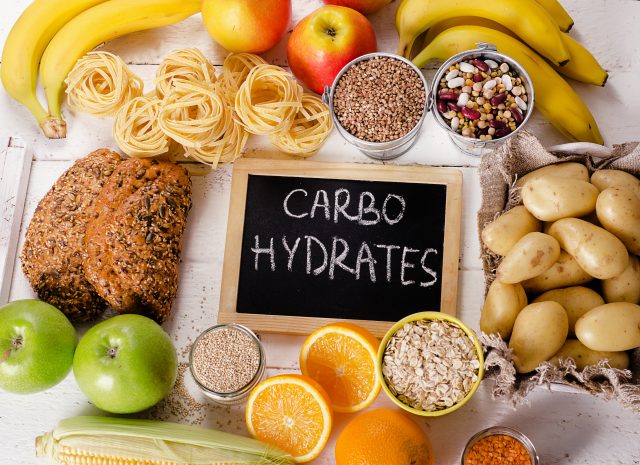 Are Carbs Addictive? What to Know

Copyright by Rosemary Dugan 2020. All rights reserved. Made with ❤︎ by Execute Marketing

Copyright by Rosemary Dugan 2020. All rights reserved. Made with (L) by Execute Marketing